On Friday, three year 6 children from Shackleton Class took part in the annual Somerset Children's Parliament.  This year's theme was called, 'Giving Young People a Voice' and took place in the Council Chamber, Shire Hall.  Each school that took part was asked to have a team of two pupils to give a five minute presentation on a subject that they felt strongly about. They could be supported by one or two assistants and had to endure a two to three minute question session after their presentation from the audience.  There were two judging panels - one of adult judges from different local authorities and a children's panel made up from one child from each participating school.   It was an opportunity for children to make their feelings known and to show what they were able to do by taking action before the presentation.  James, Ellen and Georgia chose 'Cyber Bullying' as their subject and worked extremely hard preparing a super presentation.  Although our school didn't win the competition, our pupils were a credit to themselves and to our school and we would like to congratulate them on their hard work on this difficult task. 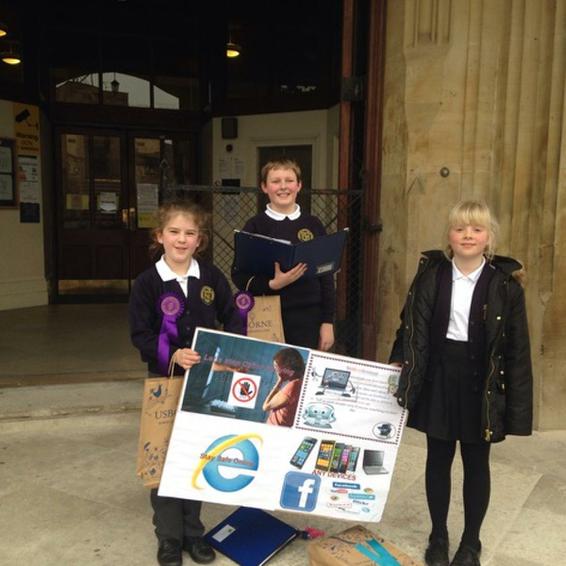 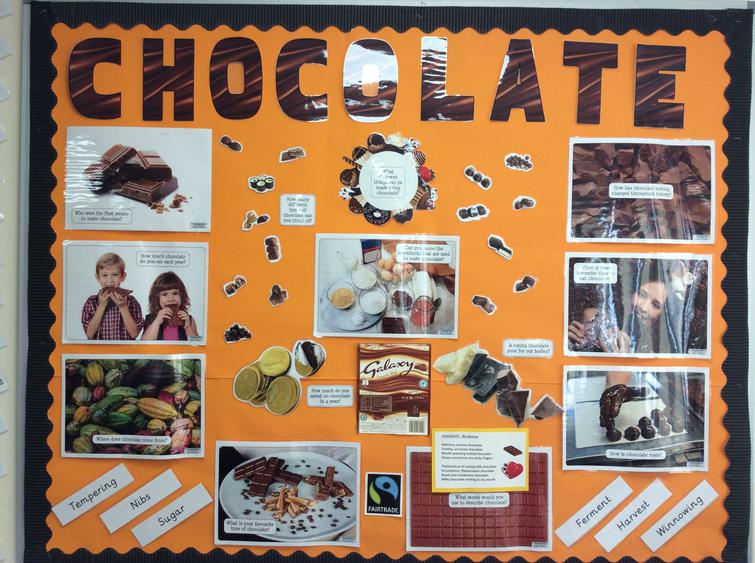 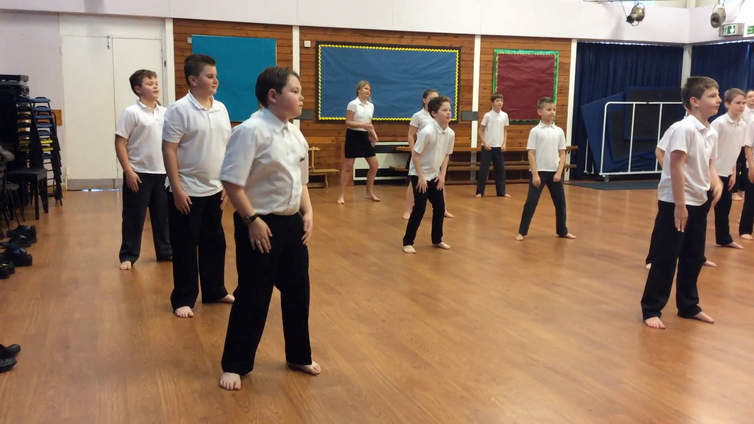